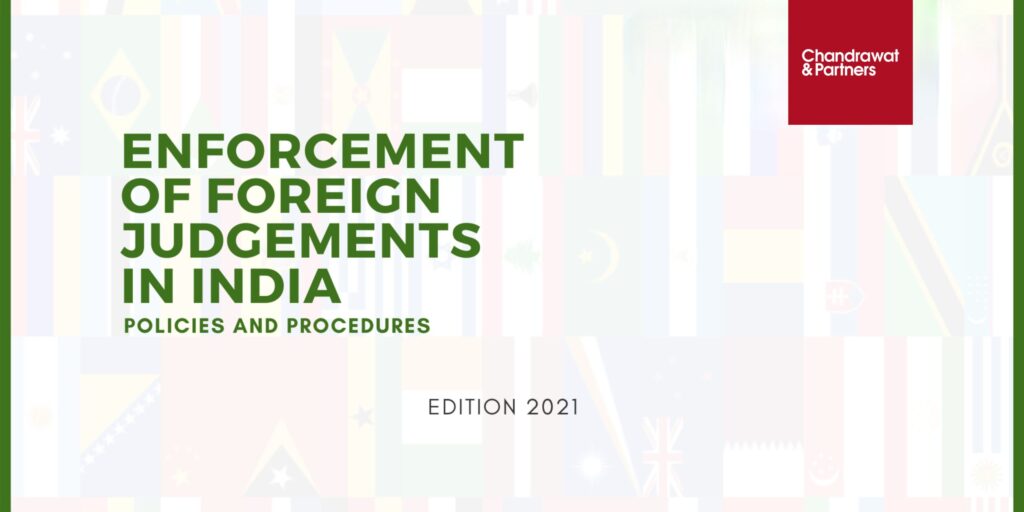 Enforcement of Foreign Judgments in India

The growth of international commerce has necessitated the creation of efficient methods of resolution of disputes. In some situations, securing an award or a final judgment from the courts may only be a battle half won. Judgment from foreign countries may be recognized

Basis for recognition of a foreign judgment

Presumption as to foreign judgments in the Code

Section 14 of CPC – The Court shall presume, upon the production of any document purporting to be a certified copy of a foreign judgment, that such judgment was pronounced by a Court to competent jurisdiction, unless the contrary appears on the record; but such presumption may be displaced by proving want of jurisdiction.

In India, a judgment or decree from a foreign court, which is conclusive under section 13 of CPC and does not fall within its clauses (a to f), can be enforced in either of the following ways:

For judgments from reciprocating countries by instituting execution proceedings

A suit must be filed in a court of competent jurisdiction in India for enforcement of a foreign judgment or decree which is passed by a superior court of a reciprocating territory. As per the general principles of law, any decision of a foreign court, tribunal or any other quasi-judicial authority is not enforceable in a country unless such decision is embodied in a decree of a court of such foreign country. The court will not go into the merits of the original claim and it shall be conclusive as to any matter thereby directly adjudicated between the same parties. Here, the foreign decree is considered as evidence.

Three years in case of judgment passed from a non-reciprocating territory from the date of judgment file a new suit in an Indian court.

The limitation period for executing a decree passed by a foreign court from a reciprocating country in India, is the limitation prescribed in the reciprocating foreign country. The Supreme Court in Bank of Baroda v Kotak Mahindra Bank Limited (Civil Appeal No. 2175 of 2020) has held that the right to file execution proceedings in India would accrue “only after finalization of execution proceedings in the Cause Country”.

For any further information on the subject matter, please reach out to our Commercial Dispute Team at enquiries@chandrawatpartners.com 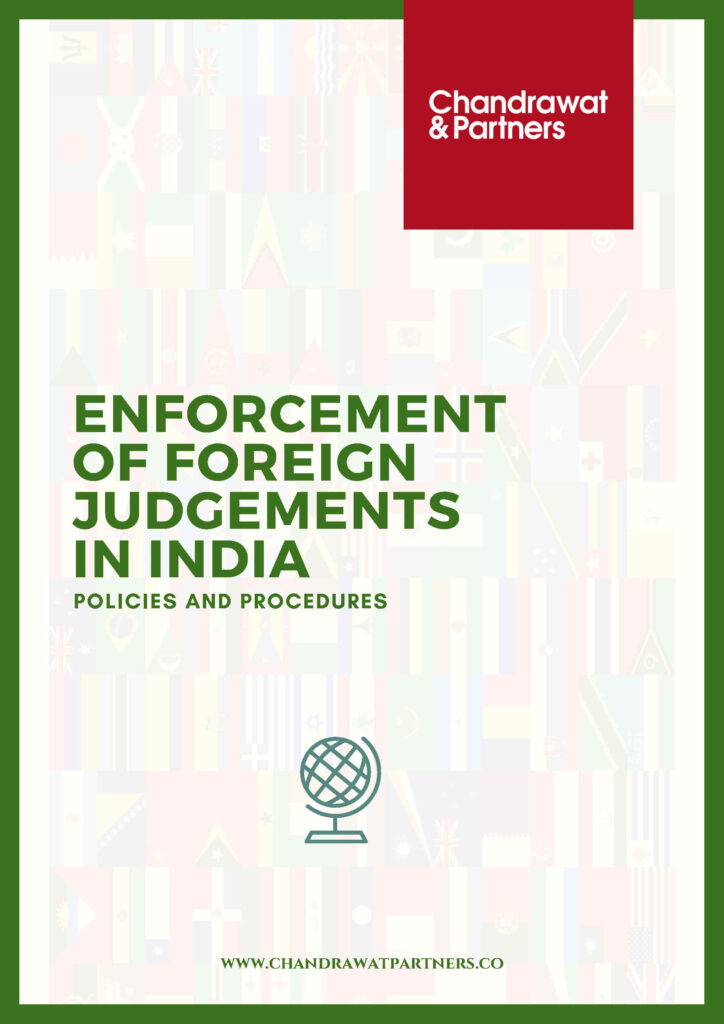 To know more on the topic, download our booklet. 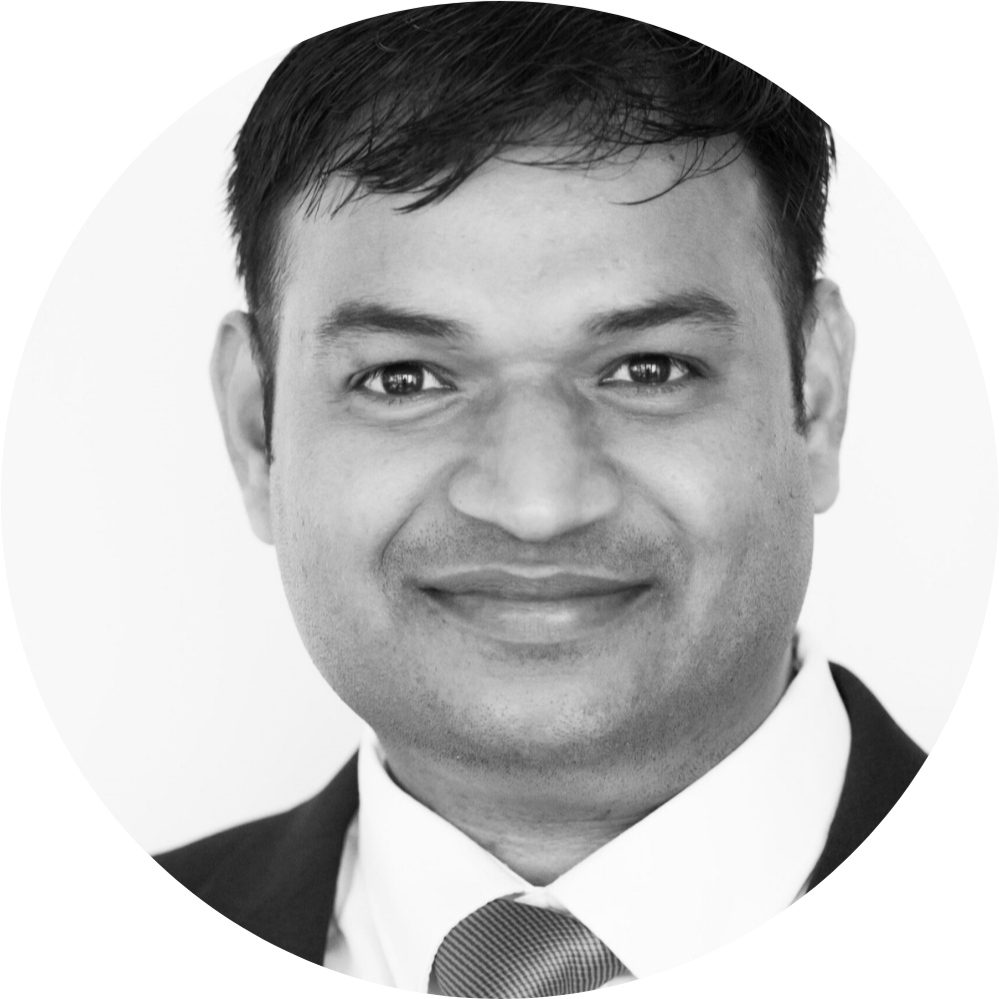 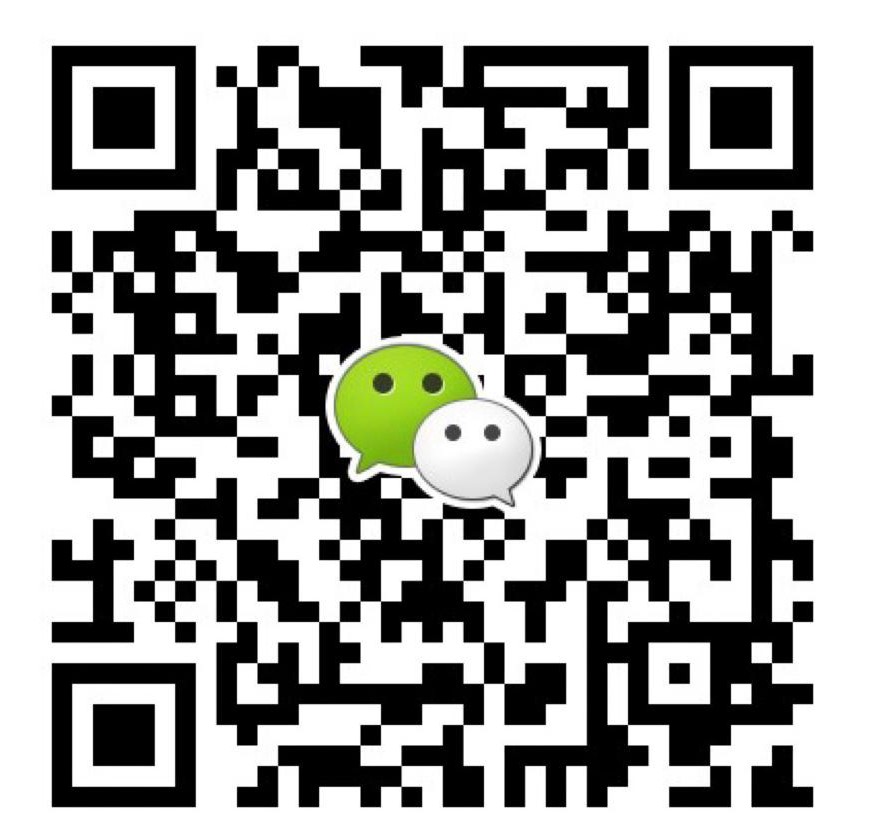