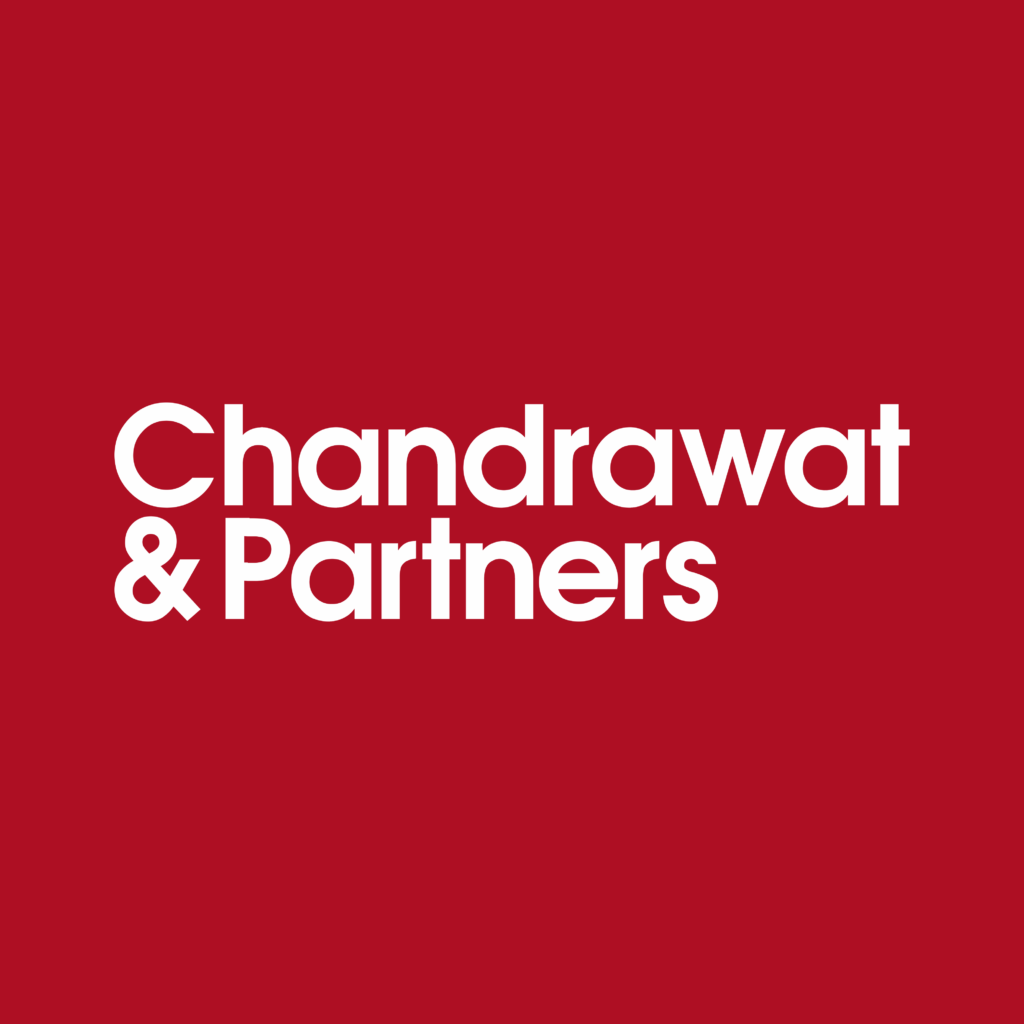 Hong Kong holds one of the largest representations of international banks around the globe with extensive, historical existence of multinational banks and other financial institutions. Around 71 of the world’s 100 largest banks are present in Hong Kong. In terms of the volume of external transactions, Hong Kong is the world’s 9th largest international banking center. Hong Kong’s banking sector being highly open is one of the crucial components of its financial system. Its Asia’s leading financial center and the second largest in Asia in volume of transactions. Hong Kong has a large concentration of international and domestic banks with more than half of the most important financial institutions of the world.

The banking sector plays a significant part in making Hong Kong as a chief loan syndication hub in the region. It also contributes to Hong Kong’s status as the world’s 7th largest foreign exchange center.

Anyone starting a banking/Credit business in Hong Kong need to obtain a license from HKMA. In Hong Kong there is three-tier banking and deposit–taking system. They are divided on the basis of the nature of business, term of deposits and amount accepted.

These companies are mostly owned by, or associated with banks or the engage in a range of specialized activities, which includes consumer finance, commercial lending and securities business.

Institutions not qualifying under a full banking license may apply for the restricted type. The system facilitates the presence of a higher number of banking institutions and service providers. Investors can enter the deposit-taking sector and register a company that will provide various services as well as conduct investment banking activities in Hong Kong.

All companies operating in the sector should have a certain amount of liquidity and capital at all times and must submit returns to HKMA. The Banking Ordinance regulates the banking sector and each company must comply with the requirements under the Ordinance.

Most banking service providers are licensed banks. Hong Kong’s stock market is one of the top three stock markets in Asia. The two significant elements that have contributed to the quality of the market are its financial regulatory system which is modern and allows for a high degree of transparency and supervision. Hong Kong is also an offshore Renminbi center.

Want to know more about Banking? Get in touch.